The Group promotes the use of the Public Footpath Network in the two Parishes and ensures that it is kept in good order.

Founded as the Voluntary Footpath Sub-Committee of Eynsford Parish Council (which in those days included Crockenhill). Parish Councils then had some responsibility for the retention of the footpath network

Changed its name to Eynsford and Crockenhill Rights Of Way Group

1977: Adopted its own constitution and started to operate independently. Until then it had been funded solely by the Eynsford Parish Council.  As an independent group it became grant-aided by the Parish Council and introduced membership subscriptions.

1987: A separate Parish Council for Crockenhill divided from the Eynsford Parish Council and the Rights of Way Group continued its work but now covering both parishes.

Chairpersons: There have been four long-serving Chairpersons covering most of the Groups' existence:

The current Chairperson is Wendy Fosker.

In the early days the Group had 40-50 members largely living within the local area. After Ken Pittman inaugurated the Monday morning walks in 1984 the membership expanded into the 100s and drawn from a wider area.

From those small beginnings we have grown to over 250 members, and while the founding principles remain unchanged we try to ensure that walking is both healthy and fun.﻿ Our aim is keeping local paths accessible and safe for all to enjoy, while at the same time providing a range of walks to new venues where possible, and with a variety of long and short walks that cater for the varying needs of members.﻿ 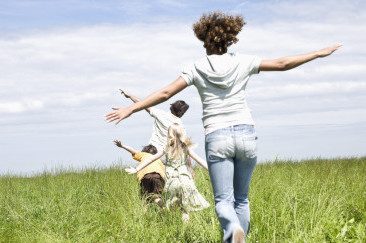